As of February 1, 2012, all redevelopment agencies in the State of California were dissolved per legislation enacted in 2011. Each redevelopment agency has what is known as a Successor Agency to finish redevelopment activities in-progress. The information below is provided so the public is aware of what the Calimesa Redevelopment Agency was doing to improve the economy and quality of life in the City before this tool was eliminated.

About the Calimesa Corridor

The Calimesa Corridor is that portion of Calimesa Boulevard that lies between County Line Road and Sandalwood Drive. It is essentially Calimesa's downtown and is the site of Stater Brothers grocery store, numerous restaurants, specialty retail businesses such as George's German Deli and Market, and professional service businesses such as the Wellness Center. The Corridor is also the heart of Redevelopment Project Area No. 5 (PDF).

To ensure that the Corridor remains a viable commercial street as other retail centers develop in the area, the City and Redevelopment Agency have spearheaded several initiatives to create a sense of place that will continue to attract businesses and customers into the future.

The City first hired The Planning Center out of Pasadena to look at the land uses along the Corridor and propose a new land use plan for the area. Three new zones (JPG) for the Downtown Business District have been created.

The City then hired DMC Consulting to compose a streetscape plan (JPG) that responds to this new zoning pattern. The result envisions a five-lane boulevard (two lanes in each director and a center left-turn lane) from Sandalwood through the neighborhood shopping area, but with on-street parking removed so there is a wider pedestrian zone on either side of the street with landscaping and seating areas. The street will then narrow to two lanes, one lane in each direction, with diagonal parking through the Village Center. This will calm traffic through this area, add parking, and help denote the center as a separate type of space.

Throughout the Corridor, a pole design unique from the remainder of the City will help denote the Corridor as a special place. And two special event areas have been incorporated into the plans - one between the two branches of Avenue K and the other at the Myrtlewood intersection - for activities like concerts and craft shows. These changes will be implemented as feasible in conjunction with new development and as funding becomes available. 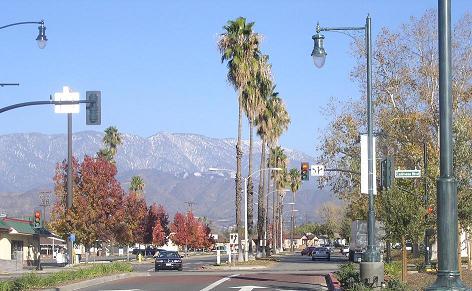 Finally, the City has adopted design standards for new development and for remodeled properties to ensure a high quality of architecture along the Corridor in the future. An owner can chose among three design styles for new construction - mission style, ranch style, and rustic lodge style. 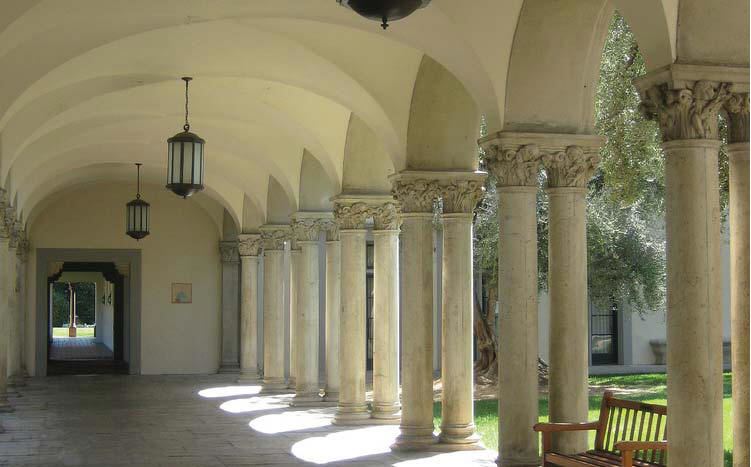 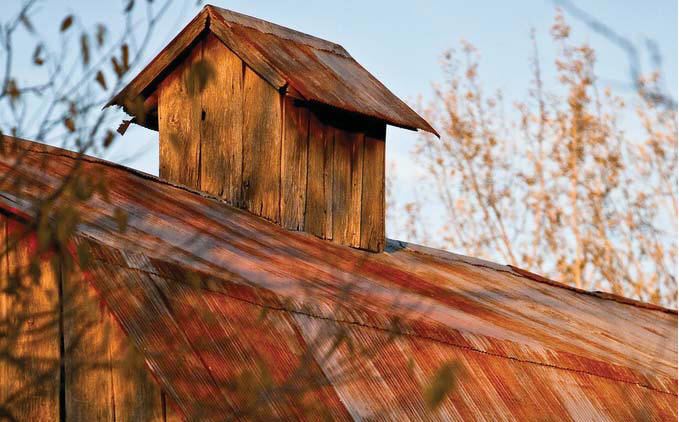 The City and Redevelopment Agency also want to encourage existing businesses that are consistent with the future vision to remodel their premises. The remodeled architecture should incorporate one of the new design styles to the greatest degree feasible given the existing building elements and the adopted streetscape palette.